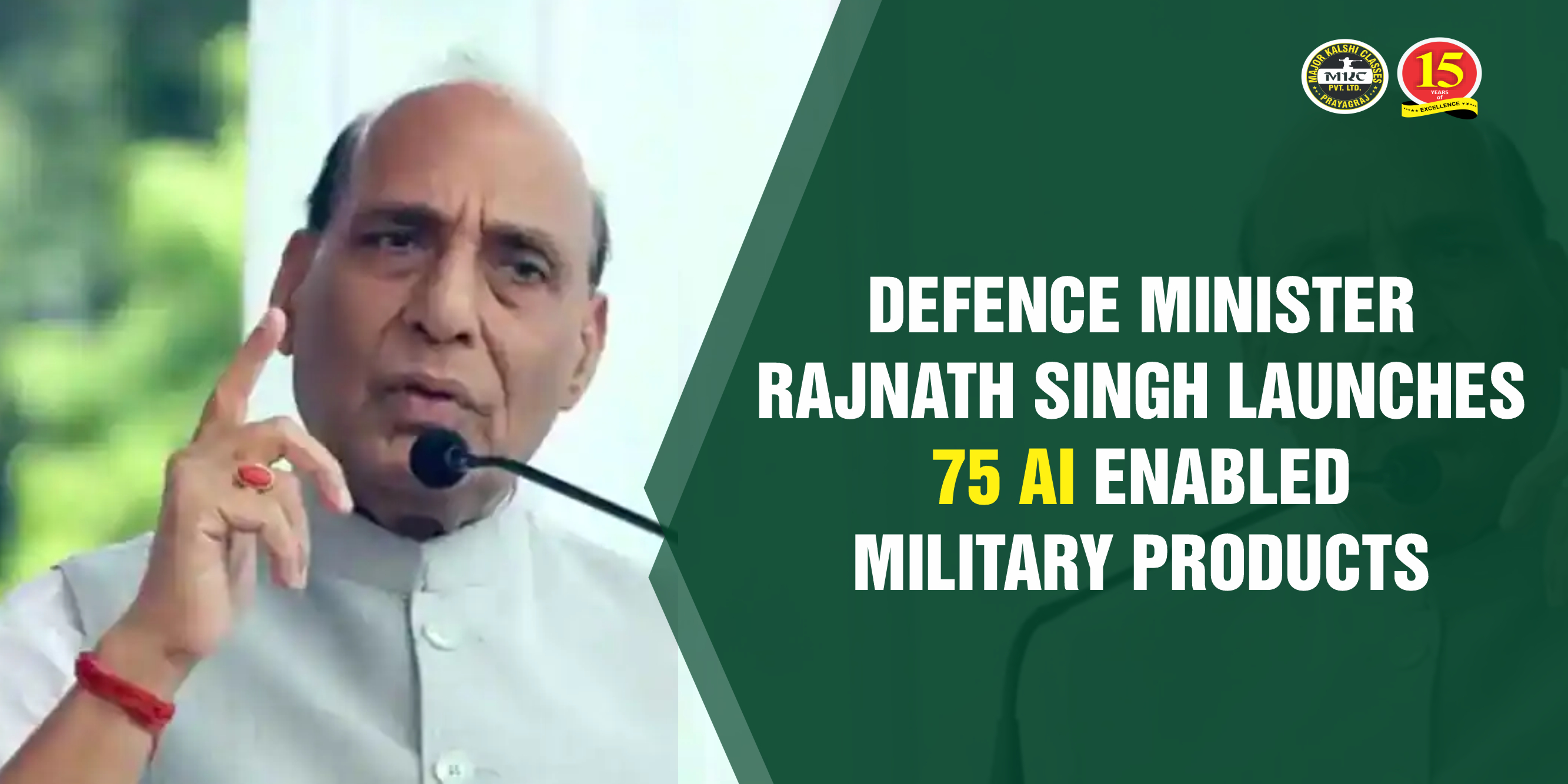 AI is used in almost every sector. Why would the defense sector stay untouched? Rajnath Singh launched 75 newly developed AI-enabled military products. He also mentioned that India wants world peace but would not stay behind when it comes to technologies. After all the nation’s security is the highest priority. What are the 75 AI […] 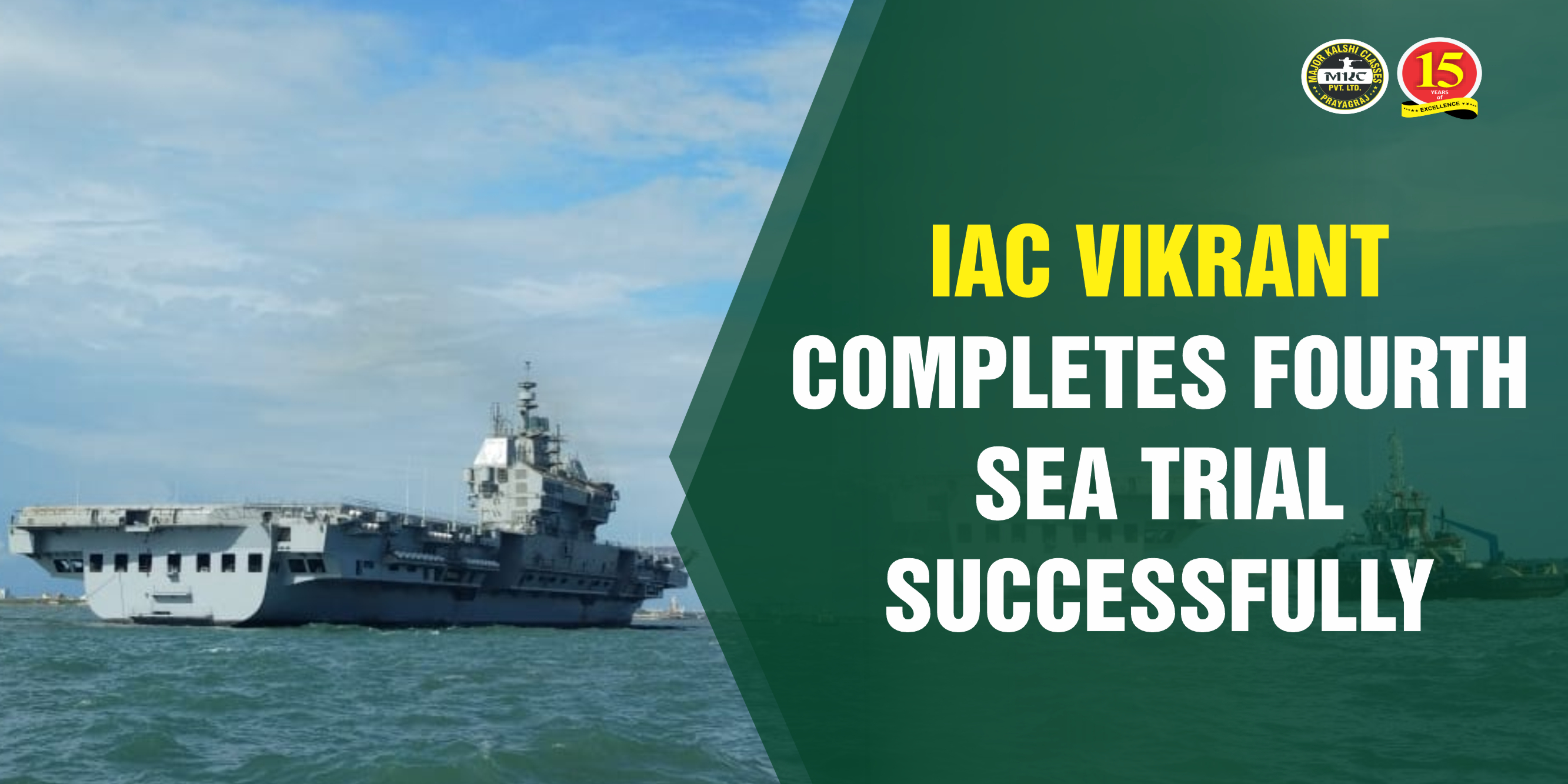 IAC Vikrant successfully completed the fourth phase of Sea Trials on 10th July, Sunday. Indigenous Aircraft Carrier Vikrant is completely made in India and has completed the fourth sea trial before the expected time which was 15th August 2022 as per the calculations. During this trial, a majority of equipment & systems onboard including Aviation […] Japan PM Shot Dead As per the latest update, the Former Prime Minister of Japan Shinzo Abe is no more. He has been gunned down at close range on the campaign trail. His body was moved from Western Town to Tokyo after the accident. It was sad to know that place where gun incidents were […]

INS Kochi – the largest destroyer ship that participated in the Passage Exercise which is commonly known as PASSEX. INS Kochi carrying 8000 tonnes of displacement visited Safaga Egypt. It was a gesture signaling further partnership in the defense sector. India and Egypt have been enjoying cordial relations with an increasing number of bilateral engagements. […]

Jammu & Kashmir administration has gained decisive control over terrorism as per the latest update. With this announcement, Union Home Minister Rajnath Singh Ji virtually unveiled the ‘Statue of Peace’. It is the statue of prominent Vedic philosopher and reformer Ramanujacharya at Surya Temple. Although, Surya Temple is located in the Sonawar area of Srinagar. […] 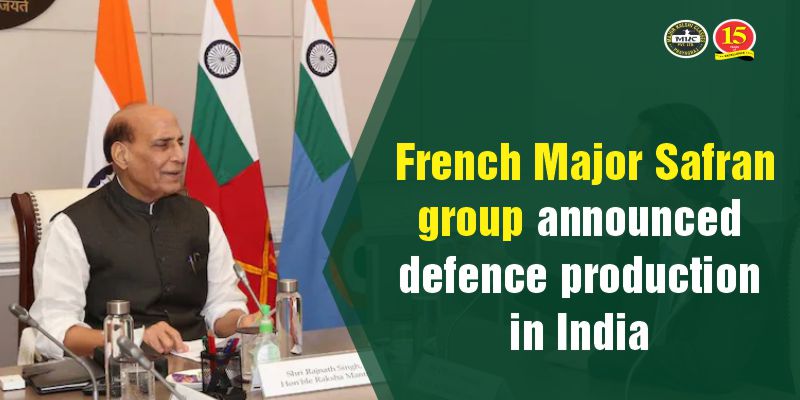 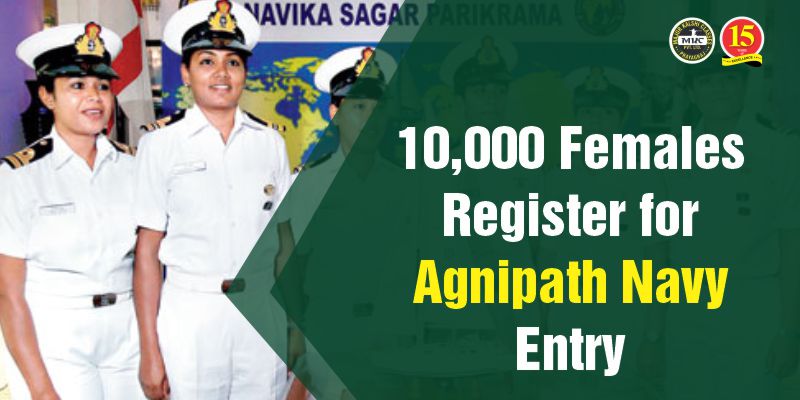 Agnipath Navy Recruitment Notification has been successfully released and a large number of registrations have been released. Out of them, a total of 10,000 females have registered for Agnipath Navy to date which is a huge number. While the count doesn’t come to an end here as the Agnipath Navy online application submission process will […] 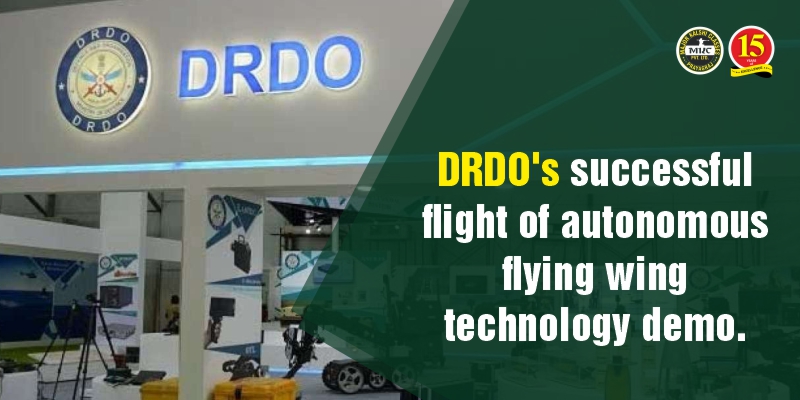 All ITBP personnel will get training to speak 100 Mandarin Sentence 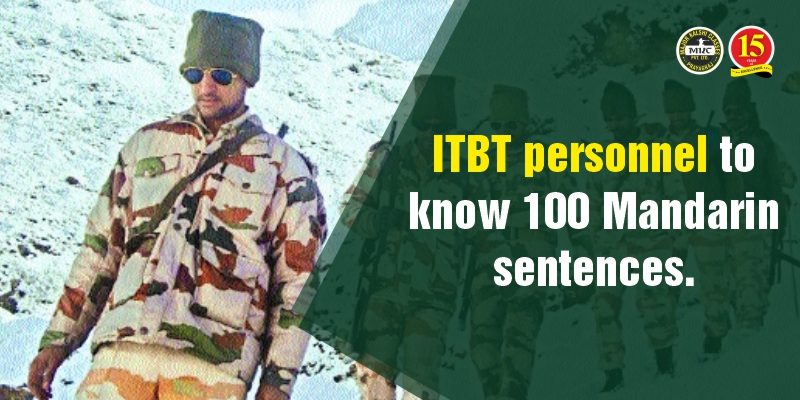 According to an official, the Indo-Tibetan Police Force will complete Chinese language (Mandarin) training for its jawans and officers by 2030. ITBP troops deployed in border areas guard the 3,488-kilometer-long India-China border with Arunachal Pradesh, Sikkim, Uttarakhand, Himachal Pradesh, and Jammu and Kashmir. A large portion of the border is contested. The troops are stationed […]