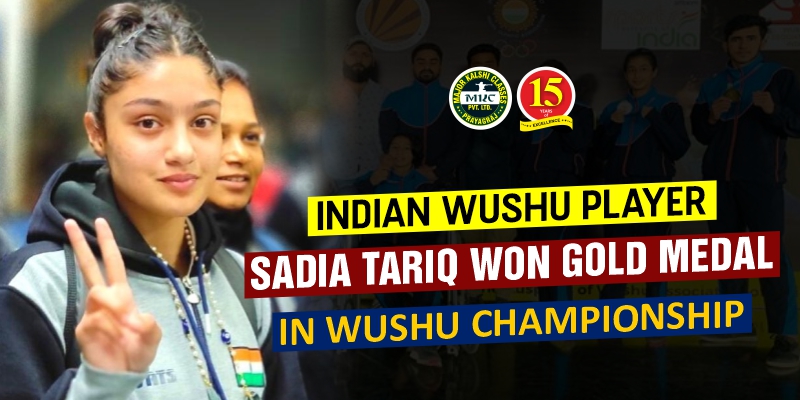 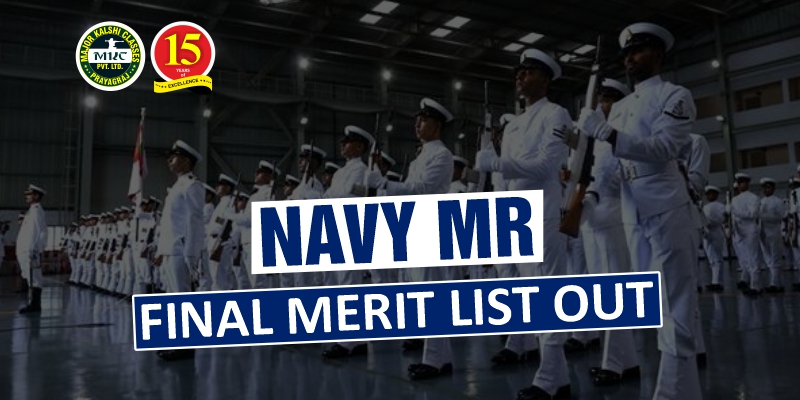 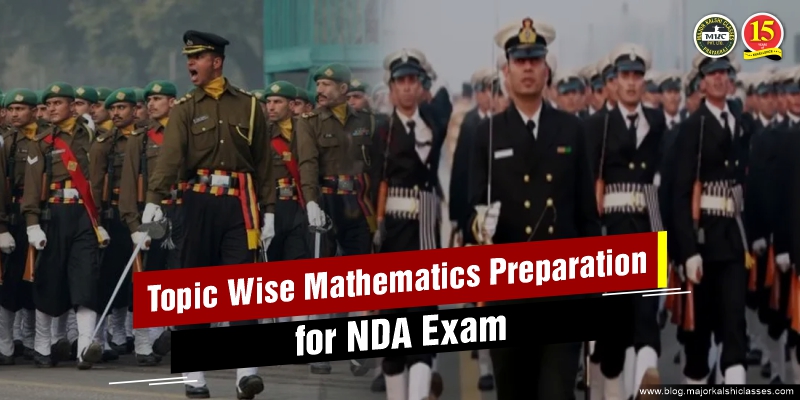 The National Defence Academy exam is held twice a year by the UPSC to recruit candidates into the Air Force, Indian Military (Army), and Indian Navy. The NDA selection procedure includes a written test as well as the SSB Interview, a personality and cognitive IQ test. Candidates who pass both rounds are recommended for final […] 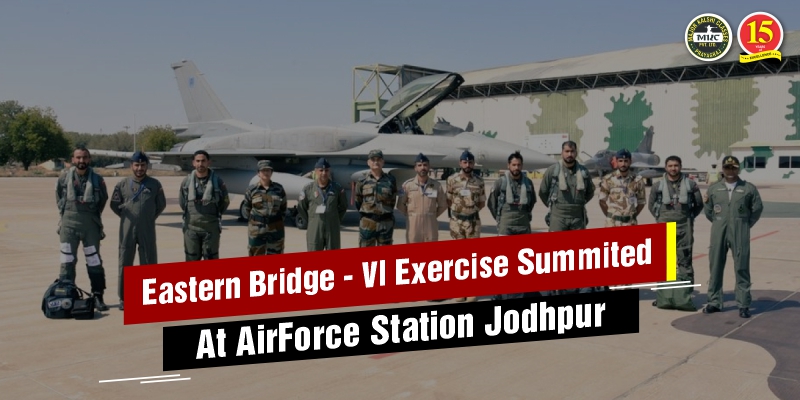 The Indian Air Force (IAF) and Royal Air Force of Oman (RAFO) are scheduled to participate in a bilateral exercise named Eastern Bridge-VI from 21 to 25 February 2022 at Air Force Station Jodhpur. This would be the sixth edition of the exercise. It will provide an opportunity to enhance operational capability and interoperability between […] Indian Army recruit engineers for the technical branch. For the recruitment of engineers Army released the notification twice a year. This time SSC Tech Notification Out for SSC Tech 59 for men and 30 for Women. So those who have the eligibility criteria can apply before the last date. Here we are going to explain […] 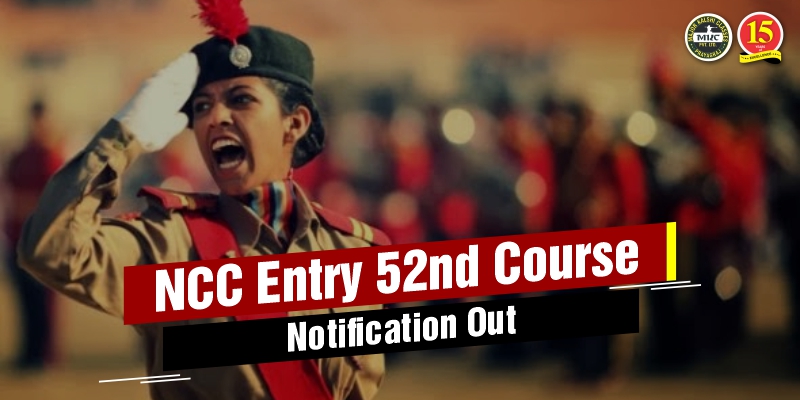 We are talking about NCC Entry 52nd Course Notification. It is organized annually by any one of the three forces of the Indian Armed Forces. In today’s article, we are going to give you information about the eligibility and other important criteria of NCC Special Entry-52. Before giving all this information let us know what […] 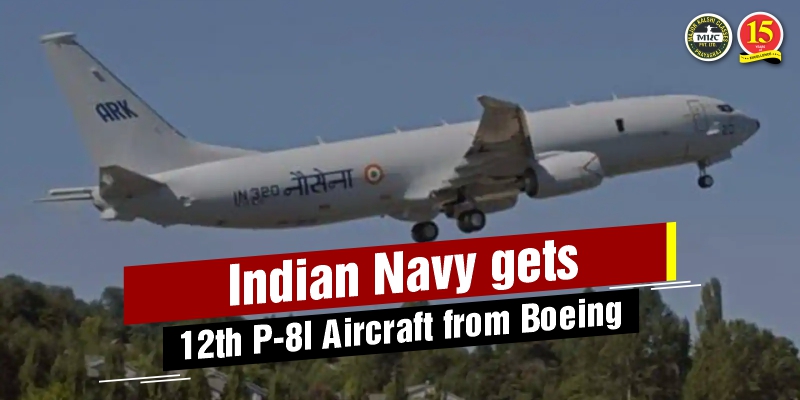 Indian Navy received the 12th P-8I Poseidon maritime patrol aircraft from Boeing on February 23. “This is the fourth of four additional aircraft delivered under the options contract signed by the Ministry of Defence in 2016,” Boeing said.buy plavix generic buywithoutprescriptionrxonline.com/plavix.html over the counter P-8I aircraft is equipped for long-range anti-submarine warfare, anti-surface warfare, intelligence, […] 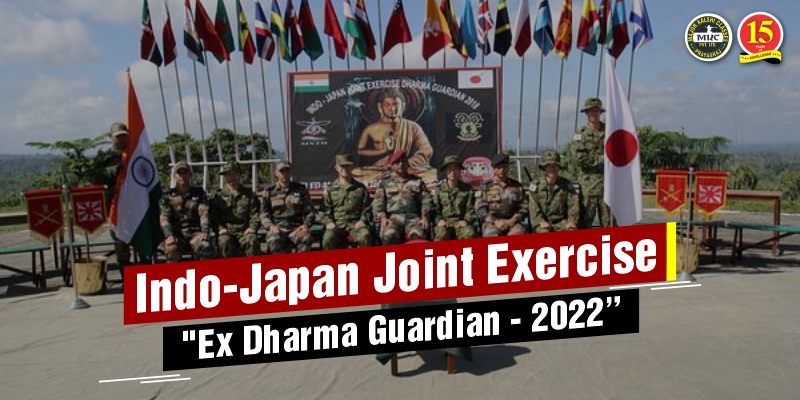 The third edition of the joint military exercise “EX Dharma Guardian 2022” between India and Japan will take place from 27 February to 10 March 2022 in Belgaum (Belgaum), Karnataka. The Fifteenth Battalion The Maratha Infantry Regiment of the Indian Army and the 30th Infantry Regiment of the Autonomous Defense Forces of Japanese Field (JGGSDF) […] 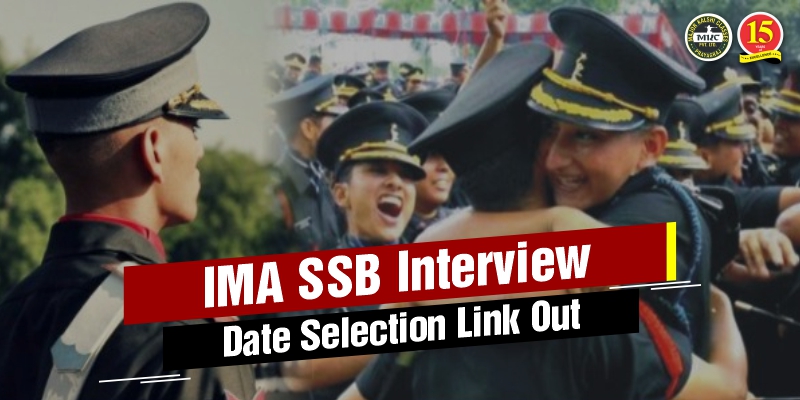 The date Selection link for NDA -148 (Women) is open now. 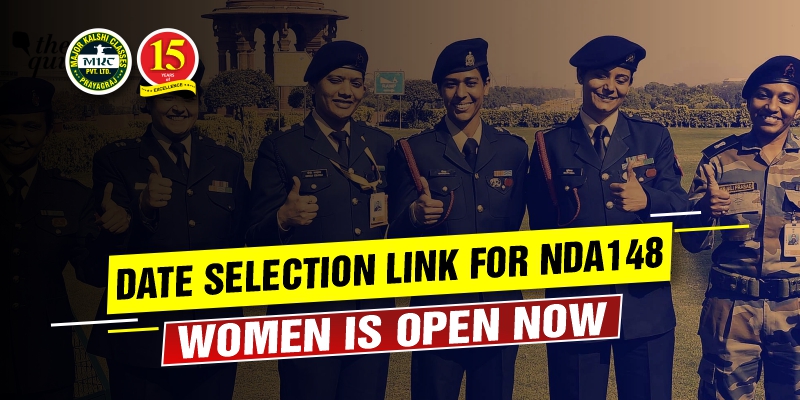 Those women candidates who appeared in the NDA examination and passes the written exam may select the SSB interview date and venue. The link is given below to this post. NDA-148 (WOMEN) SSB DATE SELECTION LINK FOR NDA-148 (WOMEN) IS OPEN FROM 18 FEB 2022 AND WILL BE CLOSED ON 28 FEB 2022 AT 1000 […]