The Chief of the Indian Air Force (IAF) has presented a compelling case for the IAF to be granted the mandate of a Space force in addition to defending Indian interests in the air. “I would want to underline that we consider Space as a natural extension of the air medium and that we must […]

Women can be recruited in Agnipath Scheme but the percentage is not fixed. Vice Admiral Ajendra Bahadur Singh, Flag Officer Commanding-in-Chief of Western Naval Command, addressed the media and discussed the recently announced Agnipath initiative, allowing women to join the military. Vice Admiral Singh stated in his lecture that no percentage for women’s entrance into the Armed Forces under the Agnipath plan has been finalised. However, he intimated […] 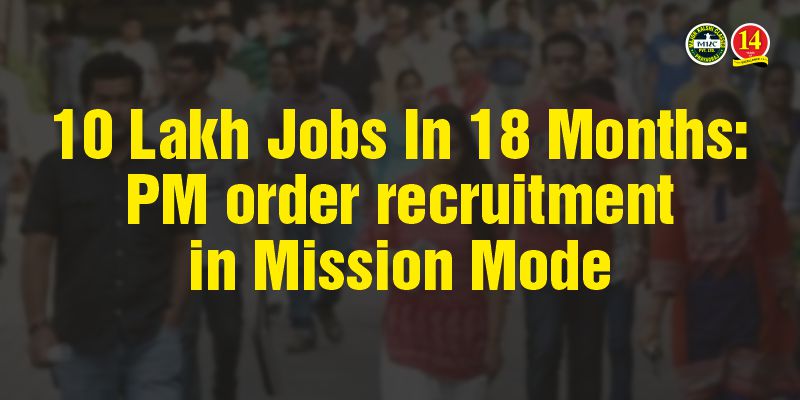 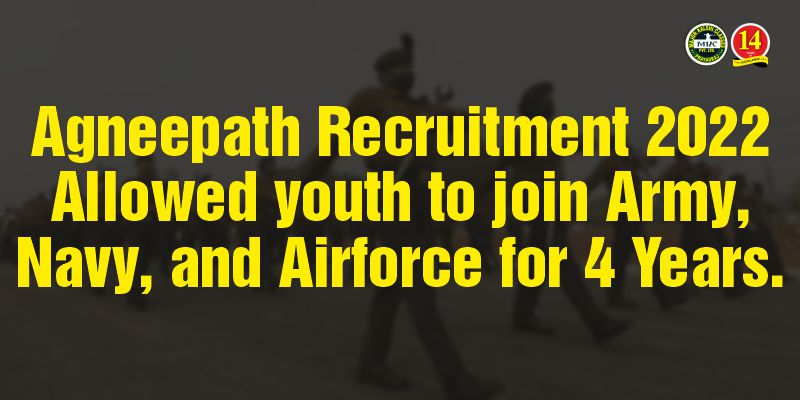 Union Defence Minister Rajnath Singh today launched the Agneepath or Agnipath Recruitment Scheme. The Agneepath programme, which promises significant reforms in recruiting for the Indian Armed Forces, would add 46,000 personnel to the Indian Army, Indian Navy, and India Air Force. The idea was unveiled in a press conference shortly after the cabinet committee approved […]

Why get a positive personality in SSB? 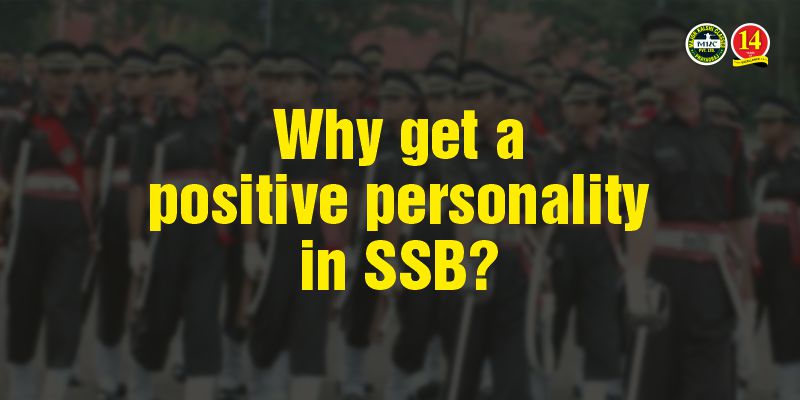 It has been scientifically shown that having a positive personality helps you develop numerous beneficial behaviours and attributes. Being optimistic all of the time can aid in the normal functioning of your mind and body. “Be natural in the SSB Interview and you will have a better probability of getting picked,” it is properly asserted. […] 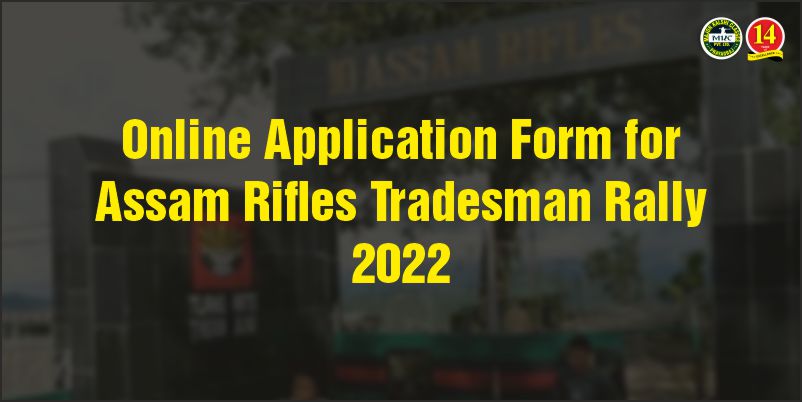 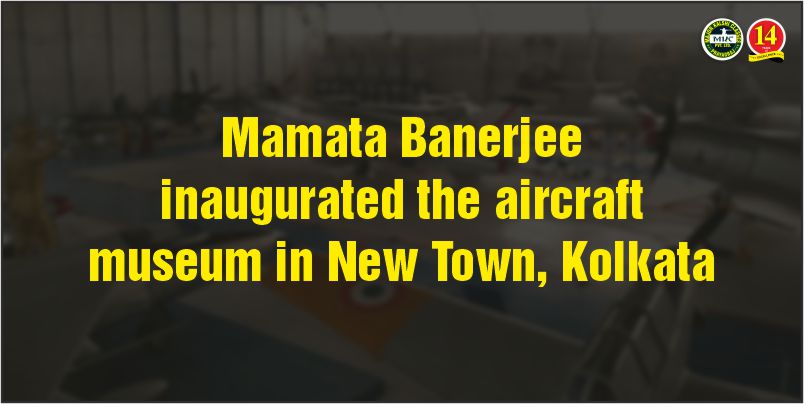 On 7 June 2022, Chief Minister Mamata Banerjee opened the aircraft museum in New Town, which was developed in conjunction with the Indian Navy by the state Urban Development and Municipal Affairs department. The museum was created with the intention of preserving and promoting the Indian Navy’s maritime heritage for educational purposes. “I will invite […]

The last Group of 43 IMA cadets from Afghanistan Graduated 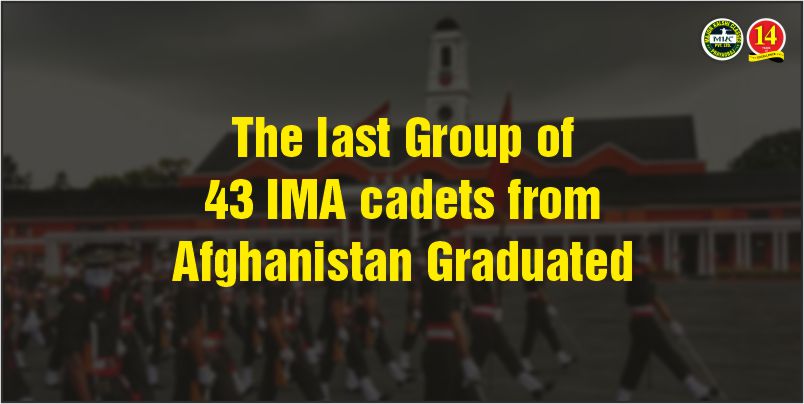 A total of 43 Afghan cadets will be among the 377 cadets graduating from the Indian Military Academy this year. Following the passing out parade on June 11, the Indian Army will get 288 new officers, while eight friendly nations will receive 89 officers from the batch. The current Afghan cadet class will be the […] 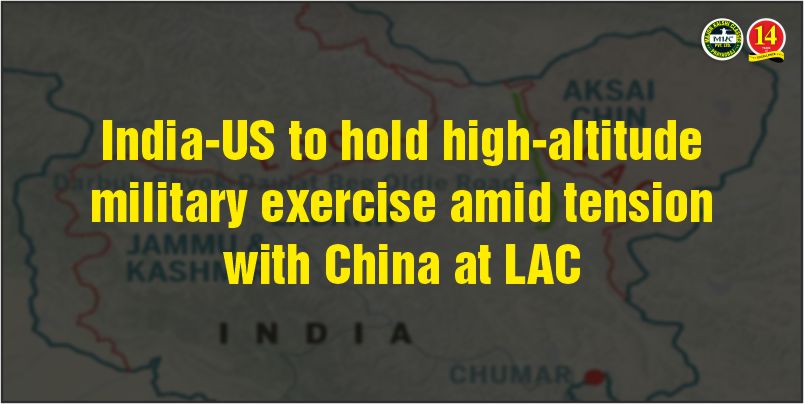 A top visiting US Army general Wednesday said the Indian and American armies will train together this year at 9,000-10,000 feet to strengthen interoperability for high-altitude combat, citing the Chinese military’s infrastructure build-up under its Western Theatre Command, which oversees India. Instead of focusing just on naval interoperability, US Army Pacific Commanding General Charles Flynn […] 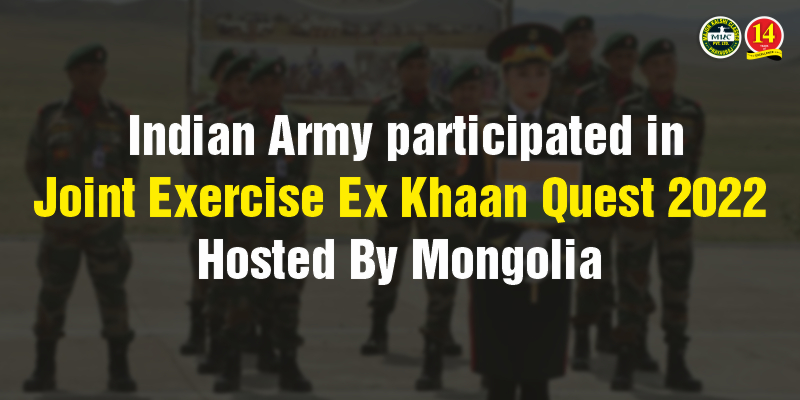