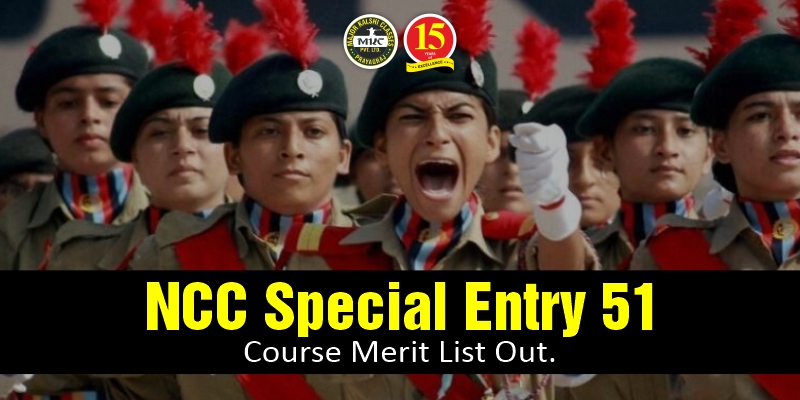 The Indian Army has released the NCC 51 Special Entry merit list for men and women; the training is expected to begin in April 2022 at OTA Chennai. NCC 51 Male has 50 slots, and 32 applicants are recommended and placed on the final merit list. NCC 51 Women is yet to be released. The […] 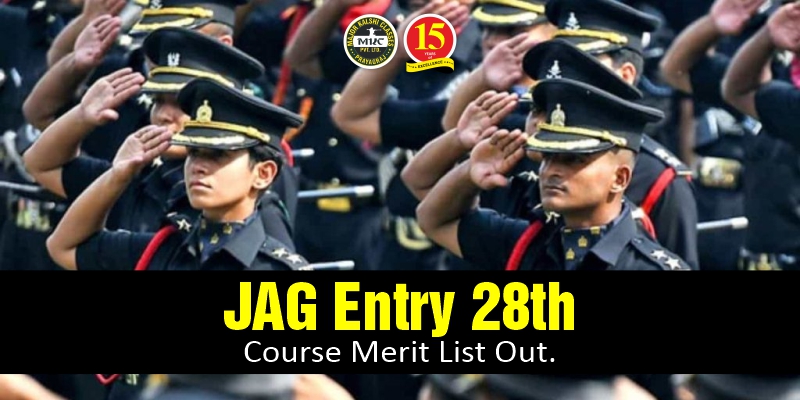 The Border Security force (BSF) has released the notification for the recruitment of Group B officers, Eligible candidates may apply before the last day of the application form. Through this article, we are going to explain in detail Eligibility, Recruitment process etc. So just scroll below for more information about BSF Group B Notification 2022. […] 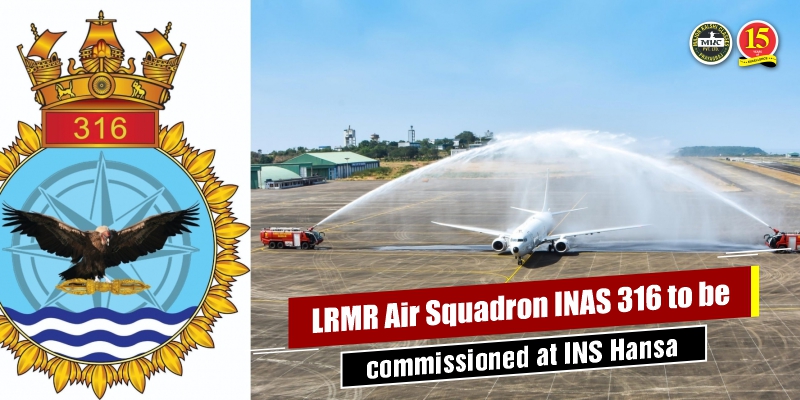 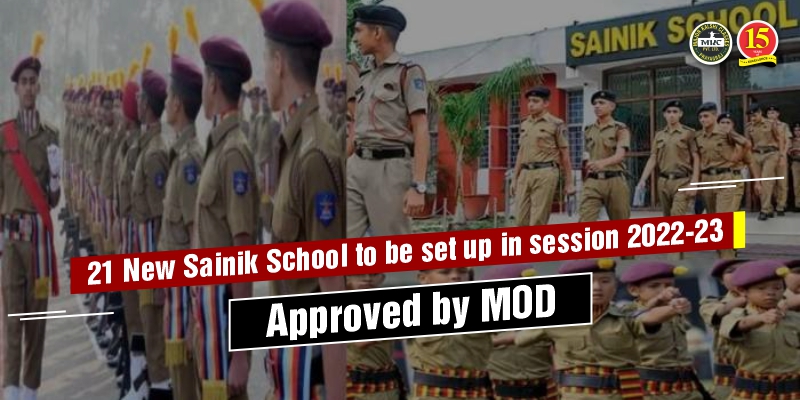 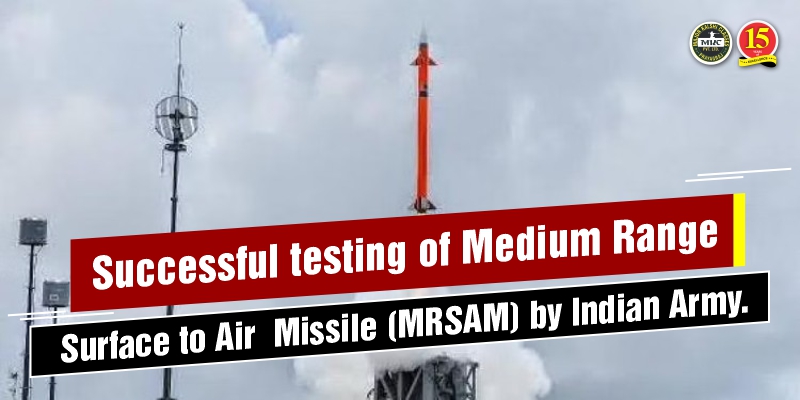 On March 27, 2022, the Defence Research and Development Organization (DRDO) successfully performed two flight tests of the Indian Army’s Medium Range Surface to Air Missile (MRSAM) for two distinct ranges. The tests were carried out at the Integrated Test Range at Chandipur, which is located off the coast of Odisha. Flight testing was conducted […] 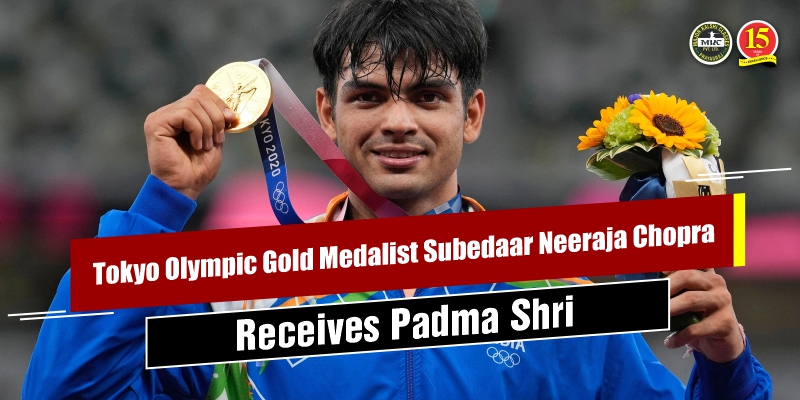 Neeraj Chopra, India’s Olympic gold medalist in Tokyo, got the Padma Shri Award at the Rashtrapati Bhavan in New Delhi. The javelin superstar, dressed in a Kurta-pyjama with a Nehru jacket and watched by Prime Minister Narendra Modi, accepted the medal from President Ram Nath Kovind. Neeraj Chopra was one of eight athletes to receive […] 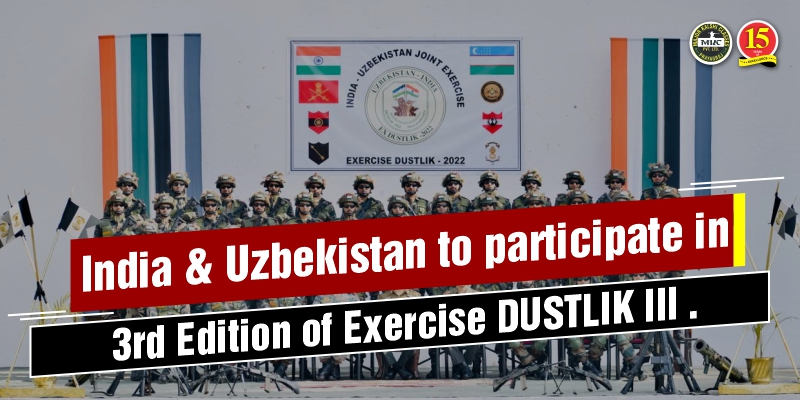 The third round of EX-DUSTLIK, a joint training exercise between India and Uzbekistan’s forces, began today in Uzbekistan’s Yangiarik and will last till March 31. The Indian contingent, which included a platoon from the Grenadiers Regiment, arrived at the drill today to join the Uzbek Army force, which was represented by troops from the North-Western […] 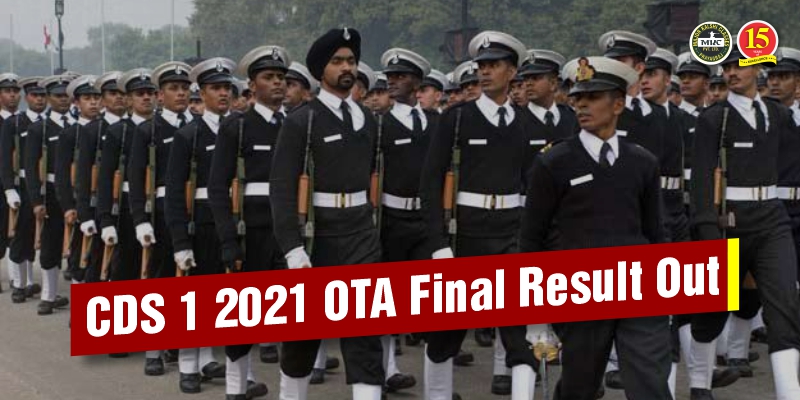 The Union Public Service Commission (UPSC) has released the OTA Final Merit List of Candidates who passed the CDS 1 2021 test. The CDS test is divided into three stages: written exam, SSB, Medical. Selected Candidates have passed all three phases in order to be included on the final list. MKC congratulates all defence fighters […]

INS Valsura will be honoured with President Colour Award on 25 March 2022. 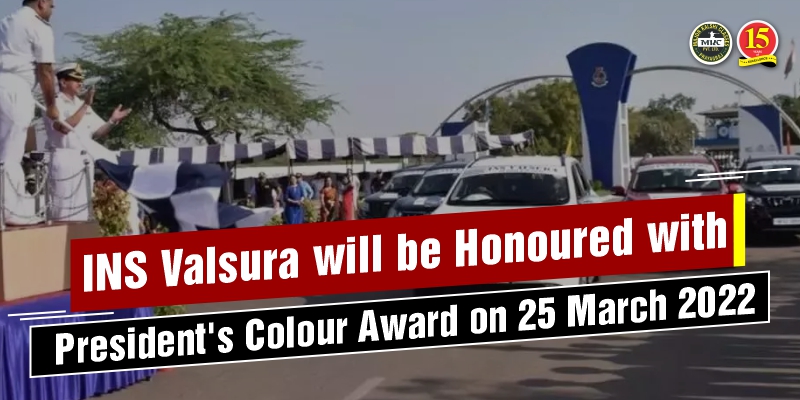 President Ram Nath Kovind will bestow the renowned ‘President’s Colour’ to the Indian Naval Ship (INS) ‘Valsura’ on March 25 during a ceremony in Jamnagar, Gujarat. The President’s Colour is awarded to any military unit in appreciation of exemplary service to the country in both peace and conflict. The Indian Navy’s main training facility is […]