The Indian government names retired Lt. Gen. Anil Chauhan as chief of the defence staff (CDS). The next Chief of Defence Staff (CDS) will be Lt. Gen. Anil Chauhan (Retired) PVSM, UYSM, AVSM, SM, VSM, who will also serve as Secretary to the Government of India, Department of Military Affairs, starting on the day he assumes responsibility and continuing until further orders. 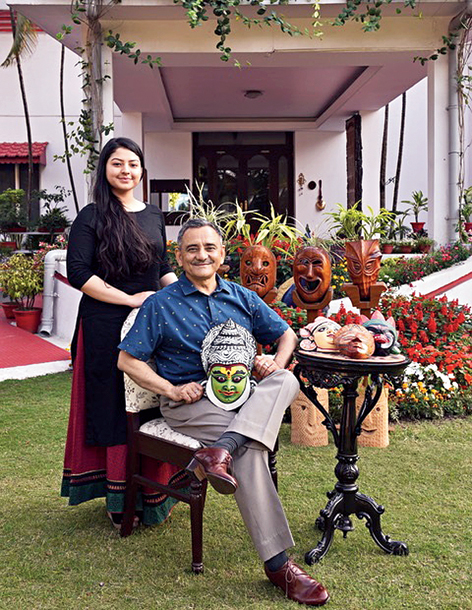 Lt Gen Anil Chauhan, who has had a career spanning almost 40 years, has held a number of commands, staff, and instrumental positions and has vast experience in counterinsurgency operations in Jammu & Kashmir and North-East India.

Lt Gen Anil Chauhan, who was born on May 18th, 1961, joined the 11 Gorkha Rifles of the Indian Army in 1981. He graduated from both the Indian Military Academy in Dehradun and the National Defense Academy in Khadakwasla. The leader, who had the rank of Major General, oversaw an Infantry Division in Northern Command’s crucial Baramula area.

He later oversaw a corps in the North East while serving as a lieutenant general. From September 2019 until his retirement from the military in May 2021, he served as the General Officer Commanding-in-Chief of the Eastern Command. 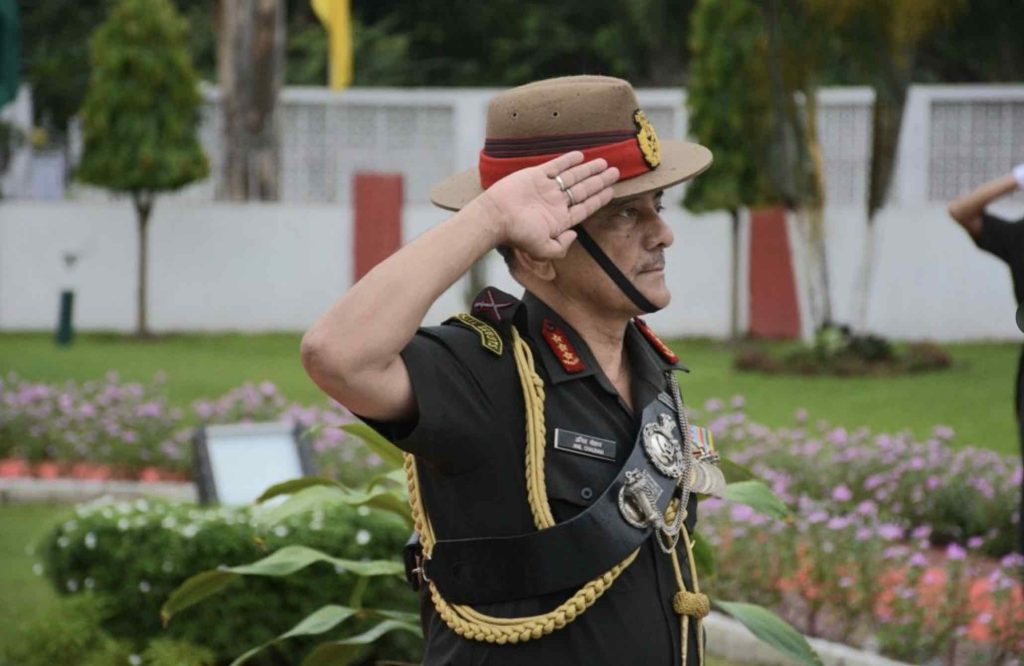 The officer held significant staff positions, including the position of Director General of Military Operations, in addition to these leadership postings. The officer had previously worked for a UN mission in Angola.

New CDS of India After Rawat

Who are a CDS (Chief of Defence Staff)?

The Department of Military Affairs is overseen by the Chief as well. Moreover, a vice-chief named the Chief of Integrated Defence Staff assists the CDS.