Although, the government has taken a series of measures to reform India into a global hub for drones by 2030, Minister of State for Civil Aviation VK Singh told the Rajya Sabha on Monday.

In a written reply to a question by Bharatiya Janata Party (BJP) Member of Parliament Narhari Amin, the minister further said that some of the reform measures taken by the government in this regard include the move to Liberalization of Drones Rules, 202, which will be filed on 25, 2021.

The drone airspace map was released on September 24 last year and opened nearly 90 percent of India’s airspace as a green zone for drones that can fly up to 400 feet, Singh said.

The cash subsidy scheme for the purchase of agricultural drones was announced by the Union Ministry of Agriculture on January 22 this year and all the application forms under the Drones Rules 2021 were also online on the Digital Sky platform on January 26.

Singh said the drone certification scheme was announced on January 26 this year and the ‘Drone Shakti’ mission was also announced to promote drone start-ups and promote Drone-as-a-Service (DrAAS) as part of the Union Budget on February 1.

Currently, a remote pilot certificate is issued by the Directorate General of Civil Aviation (DGCA) through authorized Remote Pilot Training Organizations (RPTO), which is sufficient for a remote pilot to operate drones.

Giving details of the Drone Rules 2021 announced on August 25 last year, the minister said it provides the necessary regulatory framework for both civilian and commercial use of drones. 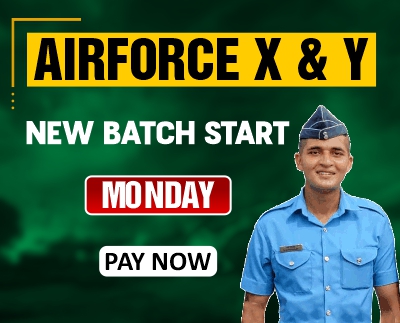 Rules for the usage of drones cover various aspects such as type certification, registration, and operation of drones, airspace restrictions, research, development, and testing of drones, training and licensing, offenses and penalties

Considering the important features of the Drone Rules 2021, the minister said that every drone, except those for research, development, and testing purposes, should be registered and should have a unique identification number (UIN).

“A map of the country’s airspace is available on the digital aviation platform, which divides the entire airspace into red, yellow, and green zones. The operation of drones in the red and yellow zones is subject to the approval of the central government and the relevant Air Traffic Control Authority (ATC).

The drone is made for research and entertainment purposes. The minister said the owner and operators of drones must provide the necessary personal information. Part of personal information includes the Indian passport number in advance before any registration or license is issued.

What is a Drone?

A drone is an unmanned aircraft. It is a layman’s term. A more elaborated term for a drone is Unmanned Aerial Vehicle (UAV). It is basically a flying robot that can be controlled with a remote. Other than a remote it can also be operated using software-controlled flight plans in its embedded systems.

Drones work in conjunction with onboard sensors and a Global Positioning System (GPS).

The most important use of drones is in the Armed forces. They are used mainly for the following purposes: 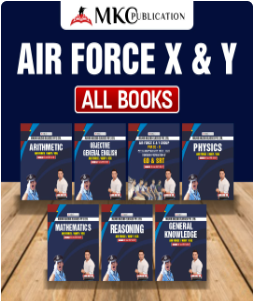