First All Women Crew in the History

In Porbandar, Gujarat, the INAS 314 is a front-line naval air squadron that uses the cutting-edge Dornier 228 maritime surveillance aircraft. Prior to the sortie, the female officers underwent months of on-the-ground training and thorough mission briefings.

According to Commander Vivek Madhwal, a spokesman for the Indian Navy, “On Wednesday, five officers of the Indian Navy’s INAS 314 based at naval air enclave in Porbandar made history by concluding the first all-women independent maritime reconnaissance and surveillance mission in the North Arabian Sea onboard a Dornier 228 aircraft.” 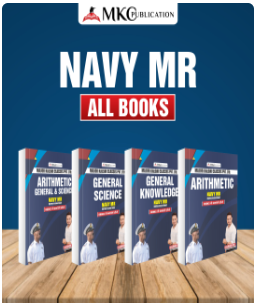 However, this first-of-its-kind military flying operation was special and is anticipated to open doors for female aviation officers to take on more responsibility and strive for more difficult jobs, according to the Navy. 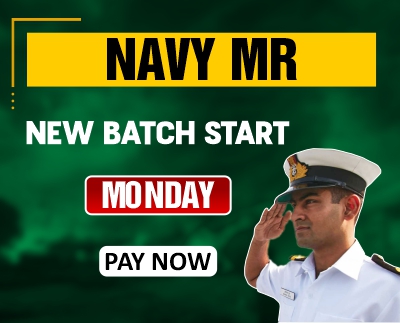 Many congratulations to these officers for accomplishing this effectively and motivating millions of women throughout India and the rest of the world to free themselves from any restrictions and realize their aspirations.

It was a quest that truly exemplified “Nari Shakti” in all of its glory.

The Arabian Sea is a section of the northern Indian Ocean that is bordered on the north by Pakistan, Iran, and the Gulf of Oman, on the west by the Arabian Peninsula, Gulf of Aden, and Guardafui Channel, and on the southeast by the Laccadive Sea, on the southwest by Somalia, and on the east by India. 3,862,000 km2 (1,491,000 sq mi) is its total area, and its greatest depth is 4,652 metres (15,262 ft).

Through the Bab el-Mandeb strait, the Gulf of Aden in the west connects the Arabian Sea to the Red Sea, and the Gulf of Oman in the northwest does the same for the Persian Gulf.